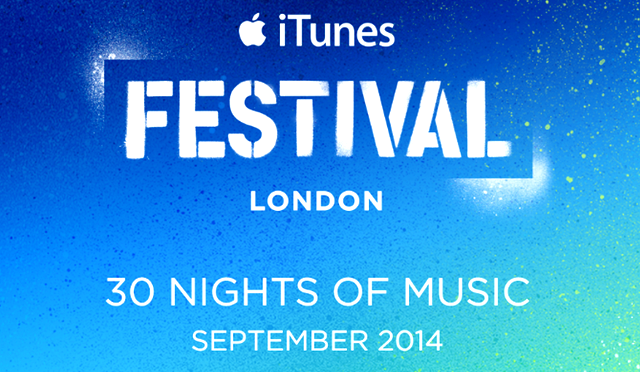 So, for some of my Sunday afternoon I have chilled within the comfort of my duvet to watch last night’s X-Factor. What? Hey, don’t judge! We’re all allowed a guilty pleasure…or, in my case, probably about three!

At first I wasn’t sure if I should be embarrassed to admit to you all that the opening of this year’s X-Factor actually gave me goosebumps! I know!!! But then I thought about it for a little and realised that those little pimples of pride were nothing to be ashamed of.

Simon, Cheryl, Louis and the surprisingly witty and likeable Mel B collectively gave me one of the many reasons to be proud to be born and bred on this tiny little part of the world we call the United Kingdom (Scotland, please don’t leave?); which according to Simon accounts for less than 1% of the worlds population! They reeled off a long list of the UK’s musical superstars and it was with their little reminder that two things popped into my head:

1. Gosh! To think that this teeny tiny place has produced – and still continues to produce – a mahoosive dose of the worlds most successful artistes, is just incredible.

2. Shit! It’s August 31st and that can only mean one thing (obviously that isn’t true but I’m trying to introduce an element of drama) the iTunes festival starts tomorrow and I haven’t even entered yet!

Was I too late? Luckily, only for the first few gigs. The new iTunes Festival ‘App’ is, in a word, pants! The previous simple, clean and easy to navigate Apps were SO much better – iTunes, if it ain’t broke…Anyway, after lots of clicking, closing & re-opening of Safari I finally managed to apply for tickets for all the remaining gigs. Yay! Normally I would do this with the main purpose of increasing my chances to bag some free tickets and to get that thrill of winning something, regardless of what it actually is, but after I was lucky enough to win tickets to an iTunes gig a couple of years ago to see Ellie Goulding, I now do this to be musically educated.

You see, back in 2012, I got to watch Haim perform (as they were Ellie’s support act) – and man, did they perform. They had awesome songs, great stage presence and what must be the world’s most charismatic bassist ever; she has such an infectious personality. What a discovery!

That year I also won tickets to see JLS but I couldn’t find anyone to come with me!

I do have a big love for music, although this year I’ve only been to one live music event – Beyoncé was the entertainer on that night (WOW!) – and that’s not like me at all; let’s hope the iTunes Festival can change all that and I win at least once!

The iTunes Festival runs for the whole of September, kicking off with deadmau5 tomorrow and ending with an act yet to be announced! Ooh, the mystery!

Would be fab to know what you're thinking... Cancel reply

The thoughts, opinions, likes, dislikes and experiences of a thirty-something female in London town.